Support usPost a Job
0
You haven't added any job, please browse our options
View Options
There's been an error with your cart.

What Pushes and Pulls People to Migrate?

Let's take a look at what factors drive migration. 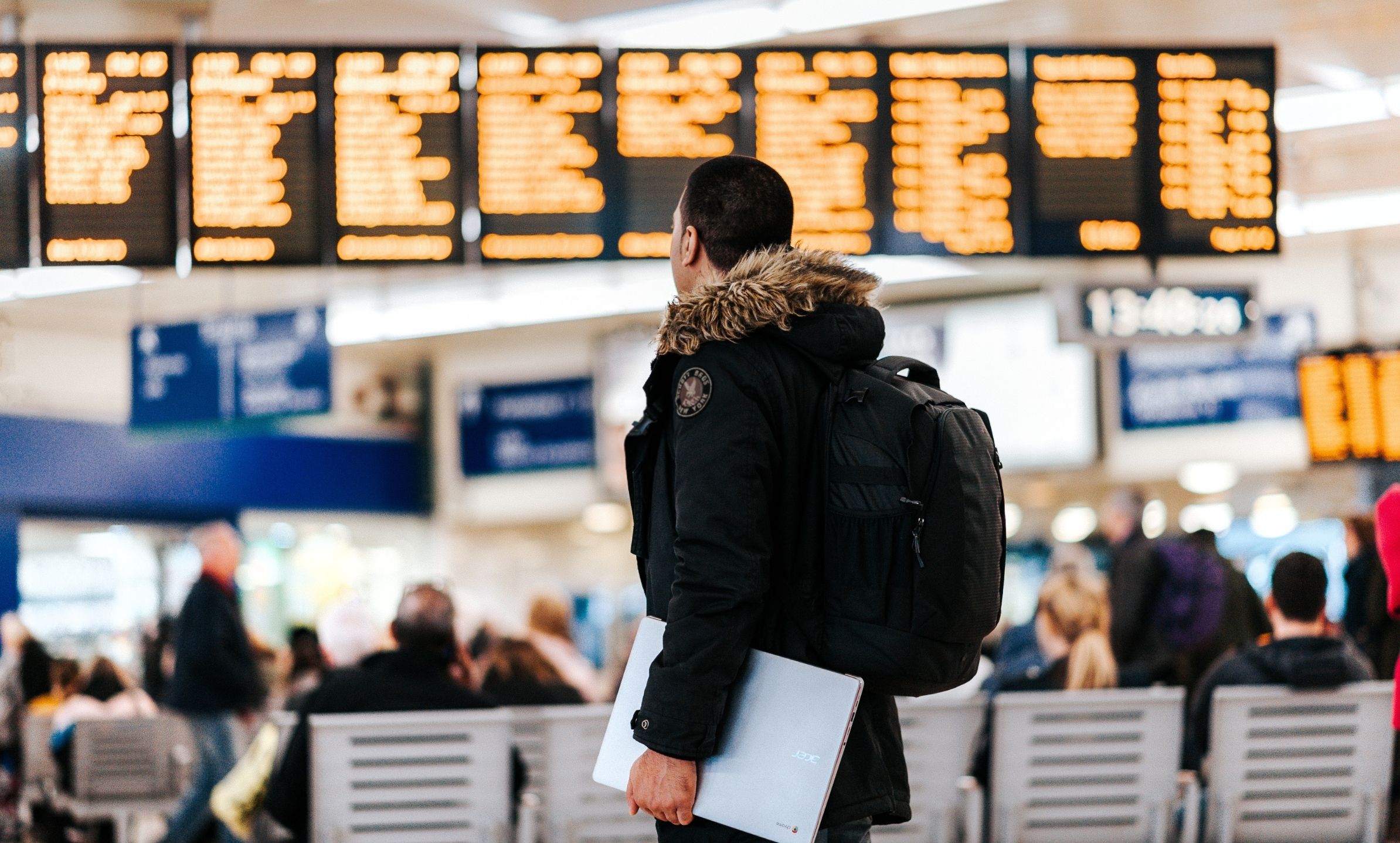 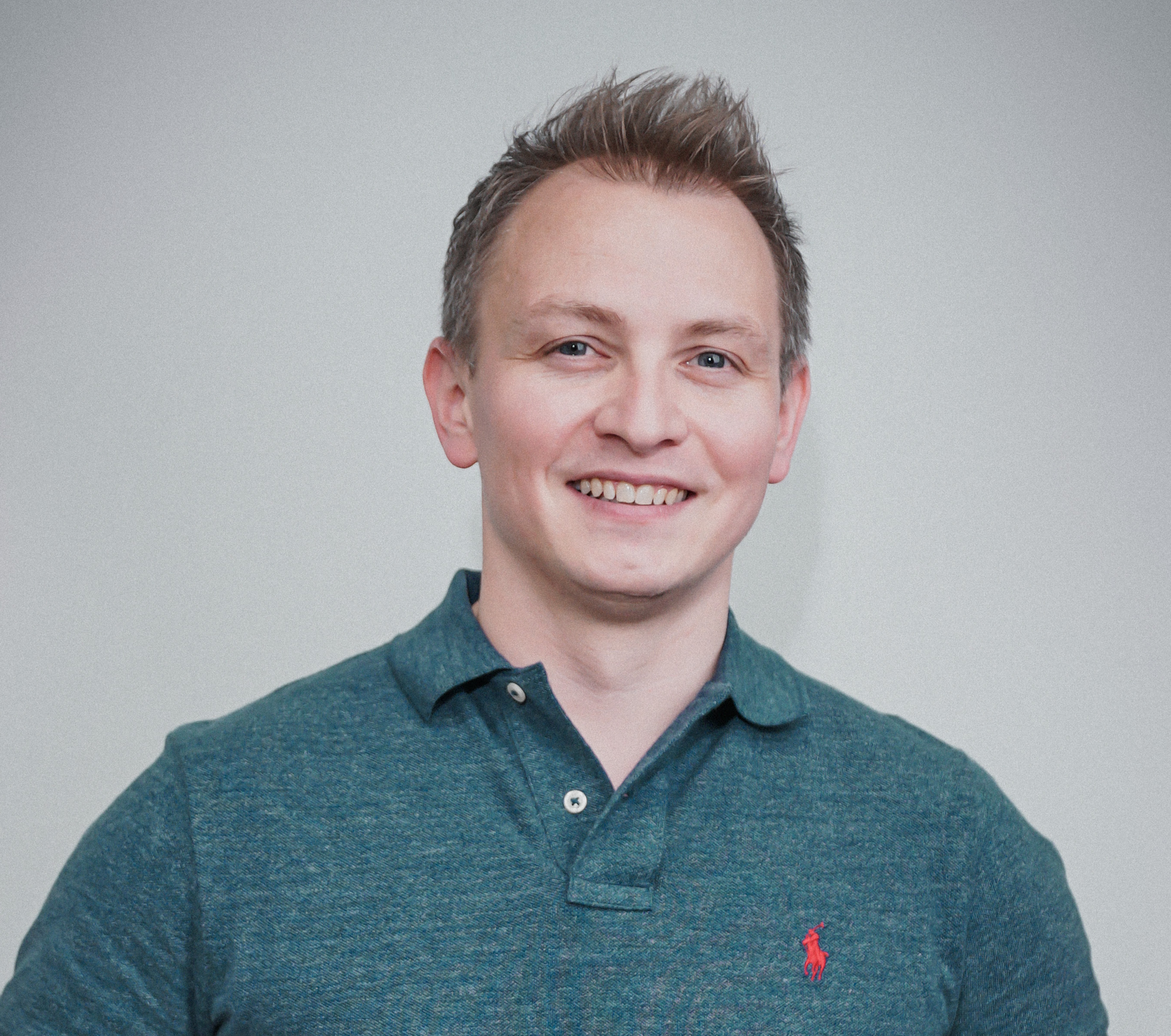 Migrant is a term that is thrown around quite a lot. But what does it actually mean? Are refugees migrants? Are those referred to as expats classified as migrants? Are those who move to find work considered a migrant? Well, the answer to all those questions is yes, they are migrants. Migrant is an umbrella term not defined under international law that represents a person that moves away from his or her place of usual residence. It could be inside their country of origin, across an international border, temporary or permanent, and for a range of reasons.

The Asian Development Bank predicts climate change is likely to become a key cause of migration in Asia in the near future. In Uzbekistan, the shrinking of the Aral Sea has led to devastating environmental changes. This pushed 250,000 people, or 20 percent of the total population to migrate to Kazakhstan and Russia in search of better economic opportunities.‍

According to the 1951 Geneva Convention, persecution is linked to one of five specified grounds: race, religion, nationality, membership of a particular social group, and political opinion. In 2021, political unrest in places such as Belarus, Myanmar, and Afghanistan forced many to flee based on their fear of persecution.

People are forced to flee their homes due to floods, storms, and earthquakes, a problem likely to worsen due to the climate crisis. The Maldives, an Indian Ocean archipelago, is experiencing slow-onset hazards, such as coastal erosion, sea-level rise, salinity intrusion, and changes in monsoon patterns. This will significantly impact migration in the future and other countries are at risk of experiencing the same phenomenon.

Certain groups of people are pushed to leave discriminatory regions in search of more tolerant ones. LGBTQ+ people facing discrimination, violence, or persecution in their home country or region may flee to a more tolerant country, region, or city to escape danger and/or prejudice.

War is a key driver of migration and for most of the 21st Century, it has been the norm in the Middle East. Syria’s devastating civil war has caused over 11 million instances of forced migration, including those internally displaced, those displaced in the region, and those who made perilous journeys further afield.

Job opportunities in advanced or emerging economies are a pull factor for migration. People often consider relocating to countries, regions, or cities where there is a greater chance of securing a job that will lead to better conditions, salary, and/or career development.

Higher education has become internationalized and the movement of students to study outside their country of birth has increased dramatically. Reasons for student education may include standard of education, cost of living, undersupply of university places in the home country, or professional opportunities after graduation.

Countries with advanced healthcare systems are attractive destinations for people who may have certain health issues or are from a country/region with subpar healthcare facilities or services. Additionally, people may move closer to an urban population to take advantage of a larger number of medical facilities.

A society with a comparably higher level of safety is an attractive place to migrate to. Countries such as Japan’s safety compared to other countries is a factor in people’s appraisal of them to be desirable countries to live in. ‍

Migration for family purposes is one of the main channels of migration into the OECD area. Family migration can constitute a number of circumstances such as family formation, accompanying family, or family reunification.

Looking at the diverse reasons that both push and pull people to migrate, a common theme is visible. People wish to give themselves and their families a better chance at a better life. People have been moving around the world for thousands of years and they will continue to do so. It must be embraced as an asset to society rather than a burden. 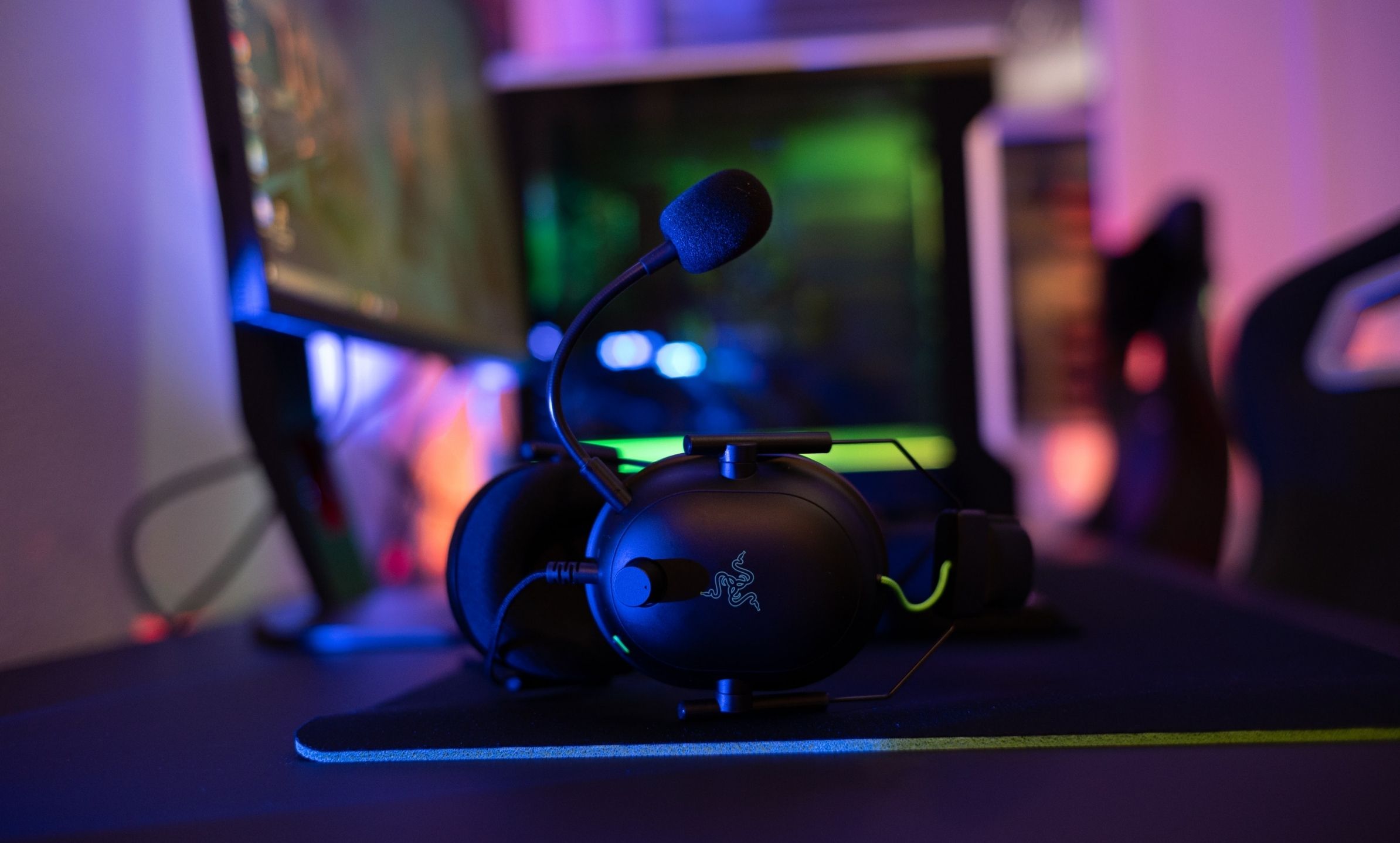 A list for all the people persons passionate about communities. 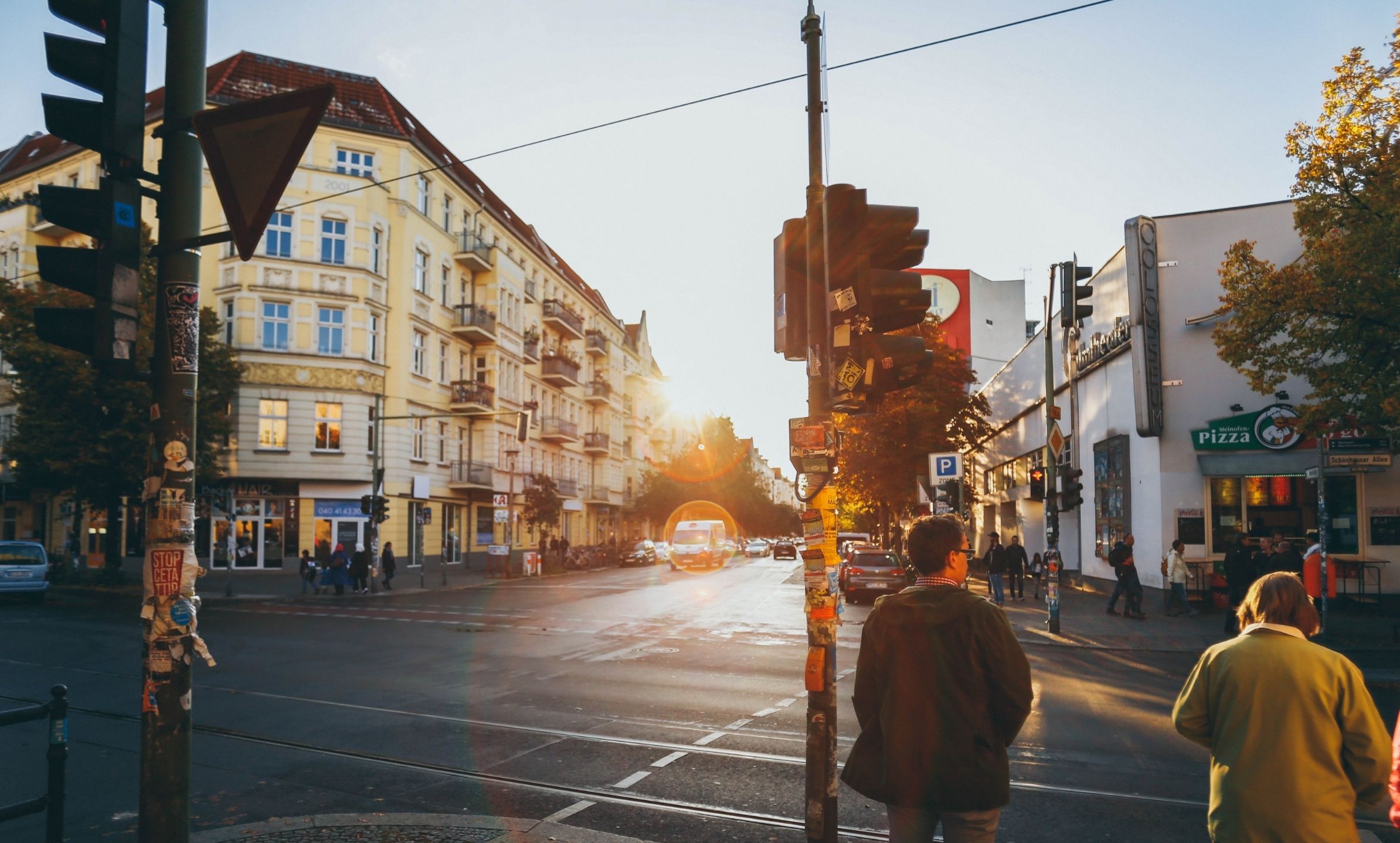 What Exactly Do Migrants Bring to Society?

Opportunities direct to your inbox.

Sign up to receive opportunities and resources as they come in.

Thank you for subscribing to our newsletter!
Oops! Something went wrong.
We'll only use your information to pass on opportunities and resources.